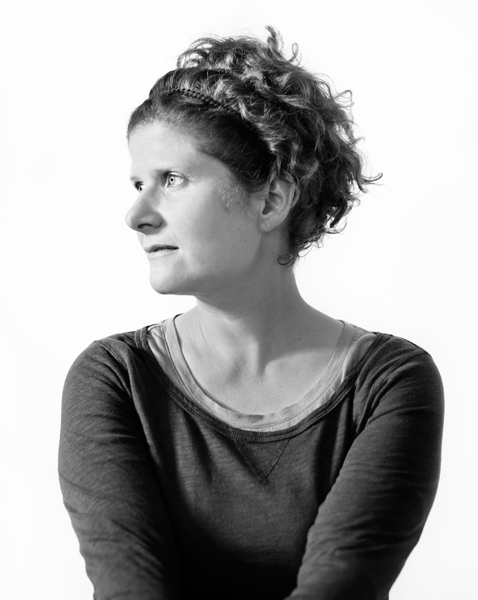 Alice Nellis (1971) obtained her degree at Charles University in Prague, Prague Conservatory and at Prague`s FAMU, where she also teaches. Her debut Eeny Meeny (2000) caught attention of the international audience and brough her may international and domestic prises (San Francisco SKYY prize, Bergamo Rose, Soci Pearl, Czech Lion etc.) Her second movie Some secrets won the main Zabalgati prize in San Sebastian as well as Golden Arc in Paris, one of the main prizes at NY Tribeca, several Czech Lions and many others. Since then she made more then 10 feature films (lately including the prized miniseries Wasteland) and obtained many festival and commercial prizes abroad as well as in the Czech Republic. Her work in commercials begun by series of phone company Oscar spots that was shortlisted for the Golden Lion in Cannes. She did commercial work for many big Czech and foreign brands and also prepared and executed some image campaigns (e.x. the new look of the ČT sport channel). She likes challenges, has a broad experience in working with VFX studios, loves using new techniques and exploring different genres and one of her specialities is underwater photography.